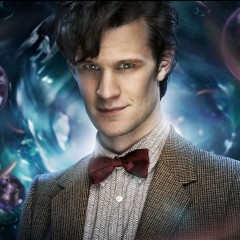 In case you were concerned about the coolness of bow ties, you can rest assured that they’re cool. In addition to Bill Nye the Science Guy’s lesson with Chris Hardwick, there is now a nice new video from everyone’s favourite chef with nerd cred, Alton Brown Gonna have to convince people to buy me bow ties. 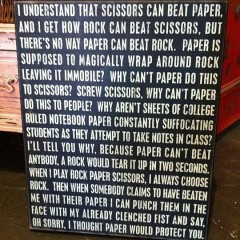 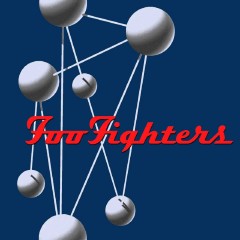 I’ve made the unilateral decision that it’s New Ring Tone day. It’s time to spice up your life with a new ring tone. I had been running on the isolated vocals of the Michael Jackson – Beat It Demo but now I’m rocking the slow build-up of the Foo Fighters – Everlong. What’s your new jam? Slow build? Safe for work? Edit points?! Comment and share your piece of auditory...