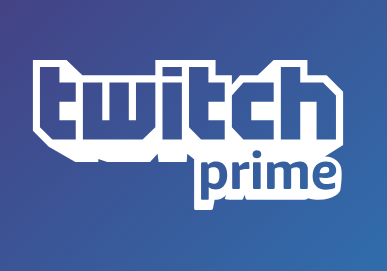 How to link your Amazon Prime Account to Twitch Prime

How to link your Amazon Prime Account to Twitch Prime

With the Apple watch looming, I’ve been looking at the Android watches and I think for myself the biggest interest is replacing my Garmin GPS watch with something smaller that I can use day to day for something other than simply running. The big thing is that I want my next watch to do everything my Garmin does as well as everything the smart watches are doing. Most of the... 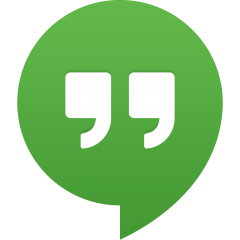 How not to run a demo

Last week I tried to use Google Hangouts to broadcast a tour of a system I run. It was going to be very simple and I tried to use the On-Air Hangouts which broadcast your Hangout live. So about 30 minutes before the accompanying conference call I started up the Hangout On-Air, shared one of my screens and invited all of the attendees. 5 minutes before the call, no one had shown up yet which I thought was odd and then once people... 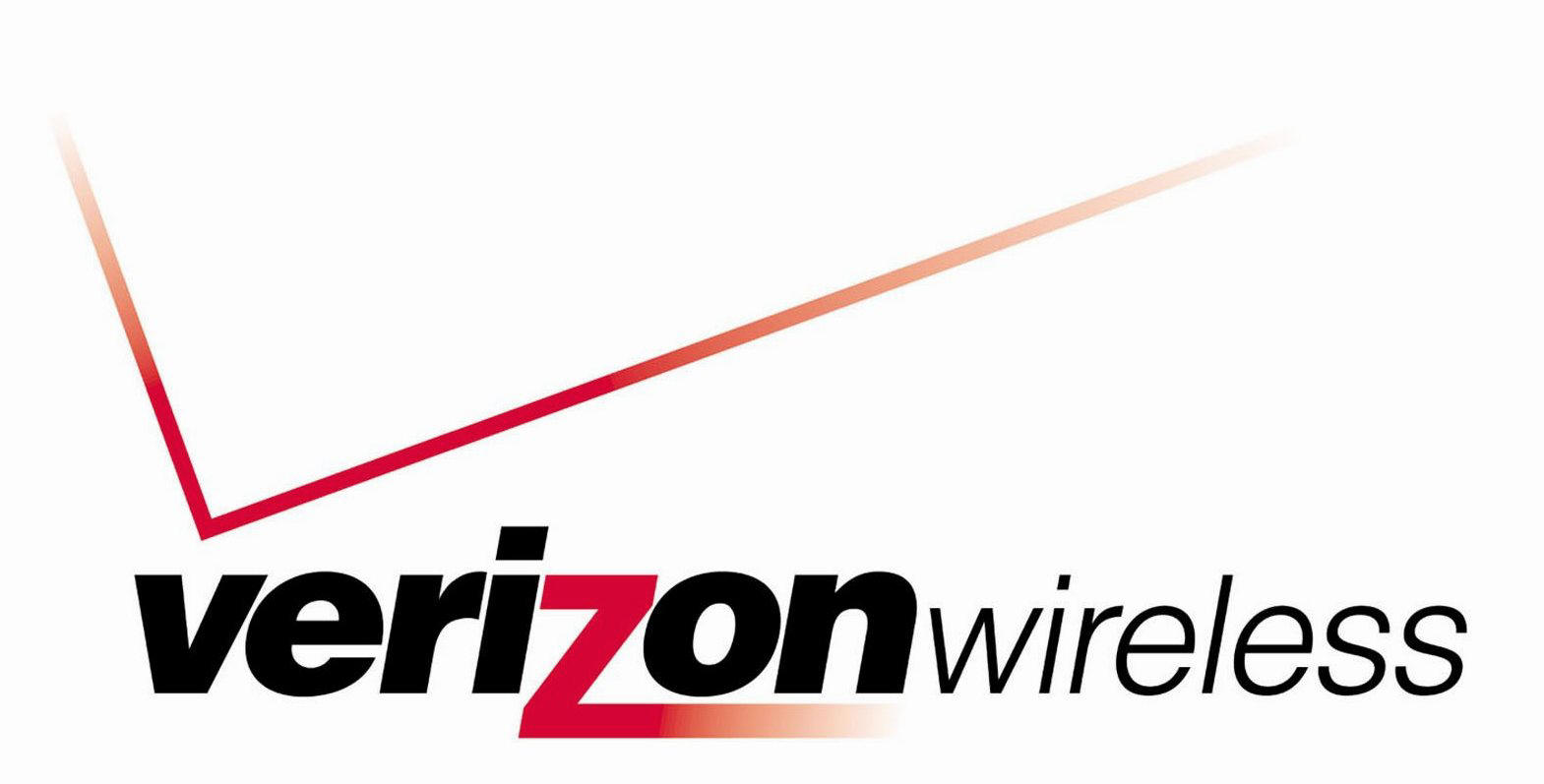 Canadian Verizon on the Horizon?

There’s been a lot of talk of the large telco giant Verizon out of the states picking up Wind Mobile and possibly Mobilicity in Canada and competing against the ‘Big Three’ which the forums refer to as Robelus, since they’re essentially all the same company. Their biggest fear is that a giant US company picking up one of the new smaller cellular companies, because they were given a competitive edge on the... 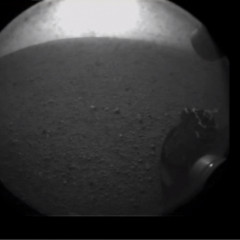